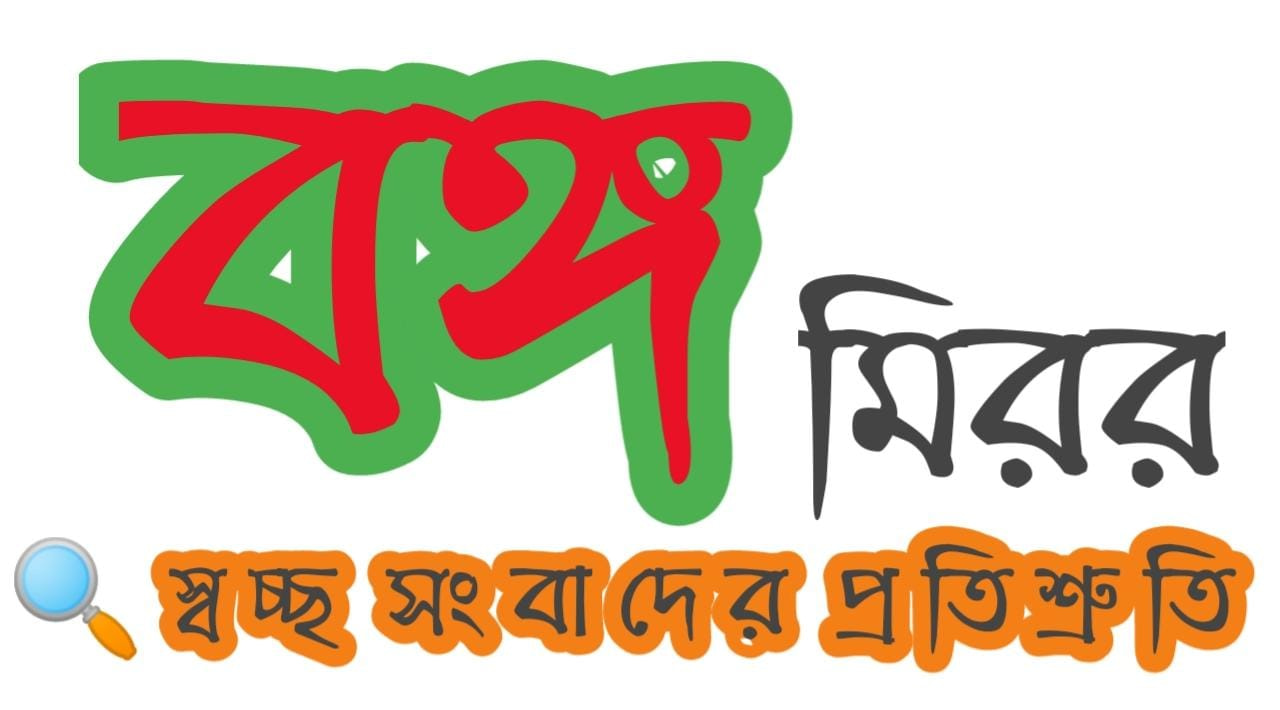 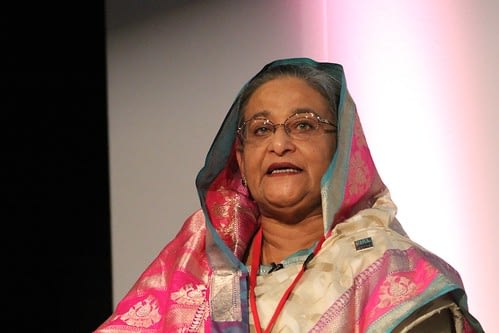 Prime Minister Sheikh Hasina on Monday said freedom of speech does not mean creating chaos by spreading rumors and misinformation.

She also said any kind of rumor and propaganda should be dealt with instant protest.

The premier said this during the regular cabinet meeting at Secretariat as she joined from her official residence Ganabhaban through video conferencing.

“A vested quarter in the country has been spreading rumor and propaganda to create anarchy, and is used to raise voice telling that freedom of speech being restricted whenever any action is taken against them,” she said questioning is freedom of speech creating anarchy?

“Facts have to be highlighted instantly . . . there might be some pain to convince (people) by telling the truth of any incident, but ultimately it will be successful and this is reality,” she said.

“In today’s digital Bangladesh anyone can say whatever he or she wishes on social media and spreads propaganda, but when government takes any step against the wrongdoers, the vested quarters start hue and cry and propagate falsehood across the globe,” said the prime minister, adding: “People usually do not look into the matter why the step has been taken.”

She also pointed out an incident of rumor during the student’s movement against quota where a female media artist spread rumor and propaganda saying that female students were being assaulted taking them inside the Awami League office. “But, sign board beside her proved that her statement was false and rumor,” she added. 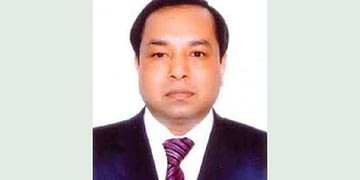 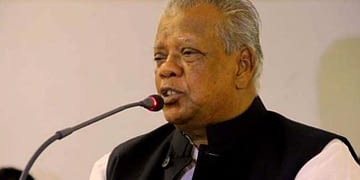